ALBUQUERQUE, N.M. — The investigation into the murders of four Muslim men in Albuquerque is rapidly unfolding. Newly-filed federal documents allege the son of the man charged in two of those murders played a role in the killings as well.

Shaheen Syed, the son of Muhammad Syed, is not being charged with the murders – but federal prosecutors argue he is a danger to the community and needs to be kept in jail.

Shaheen, who is also known as Maiwand, was arrested earlier this week for allegedly providing a false address when he bought a gun last year. However, now federal prosecutors say there’s evidence that shows Shaheen is tied to those two murders.

According to federal court documents, there is cell phone data that puts both Shaheen and Muhammad at the scene of the fourth and most recent homicide – the ambush killing of Naeem Hussain. Muhammad has not been charged in that homicide at this time, but police had previously said he was the lead suspect.

Investigators said evidence shows the Volkswagen sedan linked to the case followed Naeem after the join funeral services for the second and third victims – Aftab Hussein and Muhammad Afzaal Hussain. Later that night, police reportedly found Naeem dead in his car, which was parking outside the building housing Lutheran Family Services. Naeem was shot in the head. 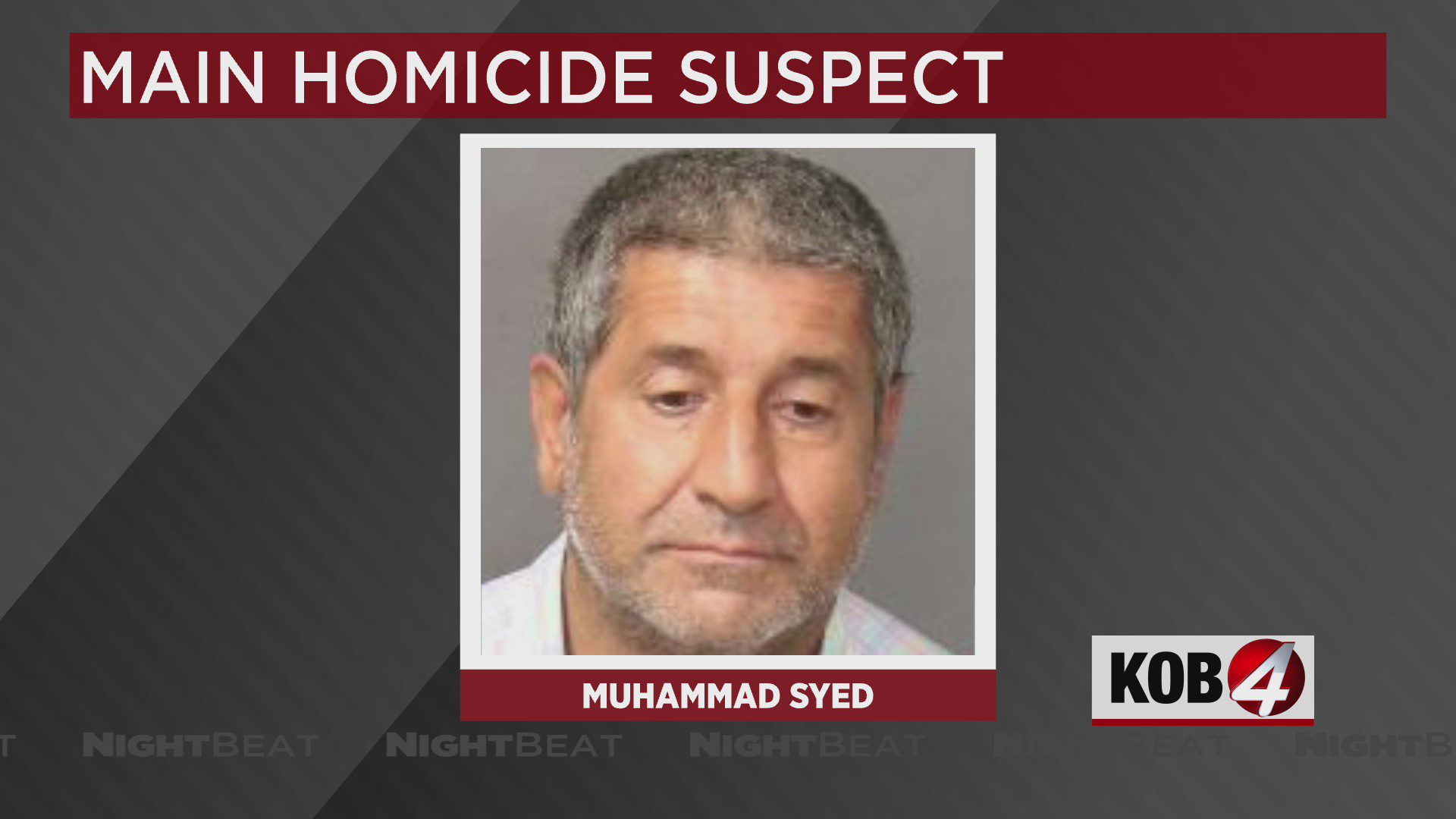 The court documents also point to someone trying to hide evidence – the hubcaps of the Volkswagen sedan were found in a dumpster, and Syed’s car did not have hubcaps when they found it.

In addition to that, investigators said they found one of the two guns connected to the murders in Shaheen’s bedroom. They also called him a “serial liar.”

In the motion federal prosecutors filed to keep Shaheen behind bars they point to two specific incidents.

The first, a shooting at the San Mateo Walmart in July of last year. Shaheen and his brother, Adil were reportedly involved in a road rage shooting. The brothers told police a man brake checked them going into the parking lot, then pulled a gun on them when they tried to pass him. So Adil got out of the car Shaheen was driving and shot at the other man’s car.

Federal prosecutors say the brothers were not charged in this case.

Federal prosecutors also referenced an outstanding arrest warrant for battery against his sister who was only 16 years old at the time of the incident.

APD responded to a domestic violence call at the Syed home in February of this year, specifically a report that Shaheen hit his younger sister and father. Shaheen’s father reportedly told police he went into his daughter’s room to stop his son from beating her and that’s when Shaheen started hitting him in the face.

Shaheen’s father told officers he wanted to press charges, but by the time officer’s arrived on scene, his son was nowhere to be found.

The police report also says this is not the first time Shaheen hurt his sister so badly she had to go to the hospital and was taken into CYFD custody.

Federal prosecutors say for those reasons and several others they believe Shaheen is a danger to the community and should remain in custody until his trial.

The attorneys for Shaheen have filed a response to all the evidence from federal prosecutors.

They call the allegations against Shaheen in the murders of up to four Muslim men “exceedingly thin and speculative.” They point out that the evidence in the killings relies on cell phone location data, and they argue that it’s unclear just how close Shaheen was to the scene according to that data.

The attorneys argue their client can’t be held based on that evidence because he hasn’t been charged in that case. They say the actual crime he’s charged with – lying while buying a gun – is non-violent.

The hearing to decide whether he’s in jail before trial is set for Monday, for the gun buying charge.