Officials say police responded to the 200 block of Richmond Drive SE after a dead body was found.

This is the third homicide the Albuquerque police is investigating in 24 hours.

This is an ongoing investigation. Stay with KOB 4 Eyewitness News and KOB.com for updates. 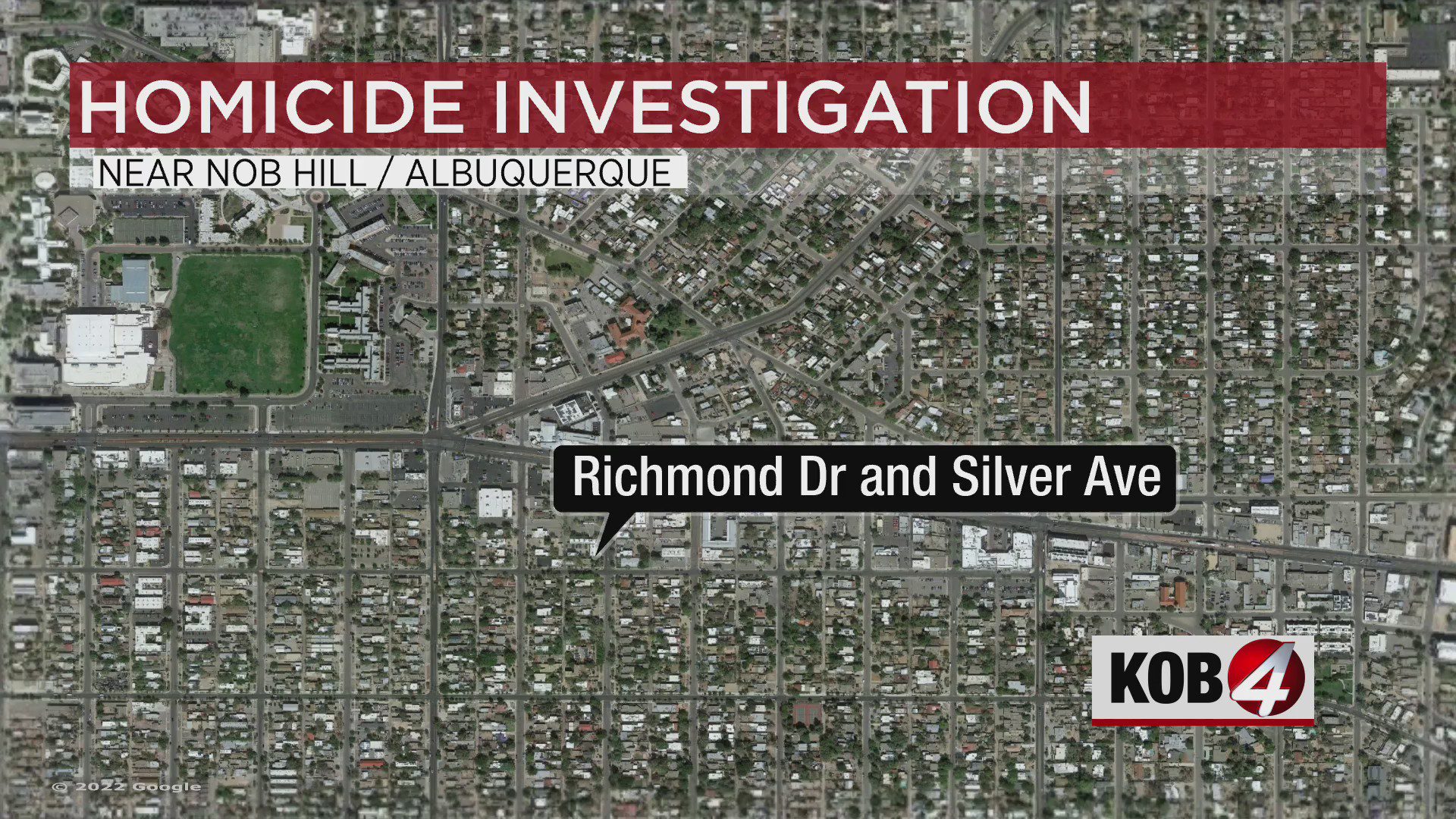