ALBUQUERQUE, N.M. – It was a decision more than 370 sexual abuse survivors have been waiting years for. The Archdiocese of Santa Fe and its insurers finally reached a settlement of $121.5 million Tuesday.

This follows six mediations and more than three years after Archbishop John Wester filed for Chapter 11 Bankruptcy, in response to mounting sexual assault claims against Church clergy members. Some cases date back more than 60 years.

“We talk when we need to, but nobody has ever talked about what they went through,” said one alleged abuse survivor, who asked that KOB 4 refer to her only as “Ana.”

She said she was only in seventh grade when she was abused for the first time.

“It went through the entire year and most first semester of eighth grade,” she said. 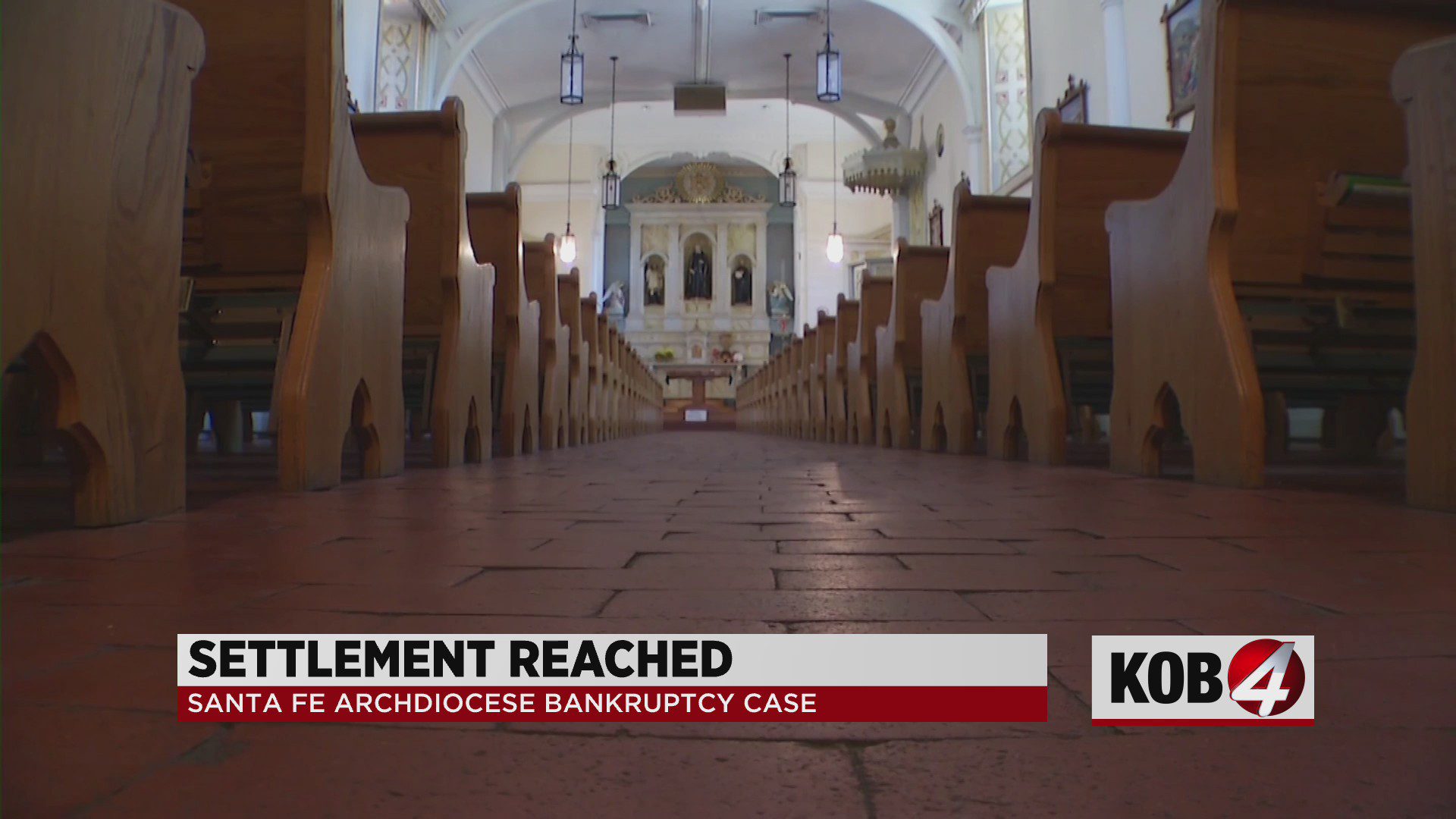 Even though Tuesday’s decision brought Ana some closure, decades later, she said it will never truly be enough.

“It’s just all very traumatic,” she said. “I don’t know that there would ever be an amount that would make that better or worth it because I can’t speak for anybody but myself. I would have done anything to not have survived that, and just have had a regular middle school experience.”

It could take months to evenly divide the money among the hundreds of survivors. Once a judge approves a plan, they can never sue the archdiocese again.

Ana said, after years of mediations and having to revisit her trauma through legal proceedings, this is what needed to be done so she, and other survivors, could finally move on and start healing.

“I need peace,” she said. “I need closure, and I need to know that in some way, that it’s been settled.”

The Archdiocese of Santa Fe issued the following release Tuesday: