ALBUQUERQUE, N.M. — Suspects in two recent high-profile New Mexico cases expect to find out soon whether they’ll be out of jail before their trials, and on Thursday some expressed concern over the possibility they will be released.

51-year-old Muhammad Syed is facing first-degree murder charges in the deaths of two Muslim men in Albuquerque, and police have said he is the main suspect for two other ambush killings they believe are connected.

One tool that judges use to decide whether a suspect will stay behind bars shows both of those men should be released with the minimum amount of supervision.

It is up to a judge whether to follow the Arnold Tool. 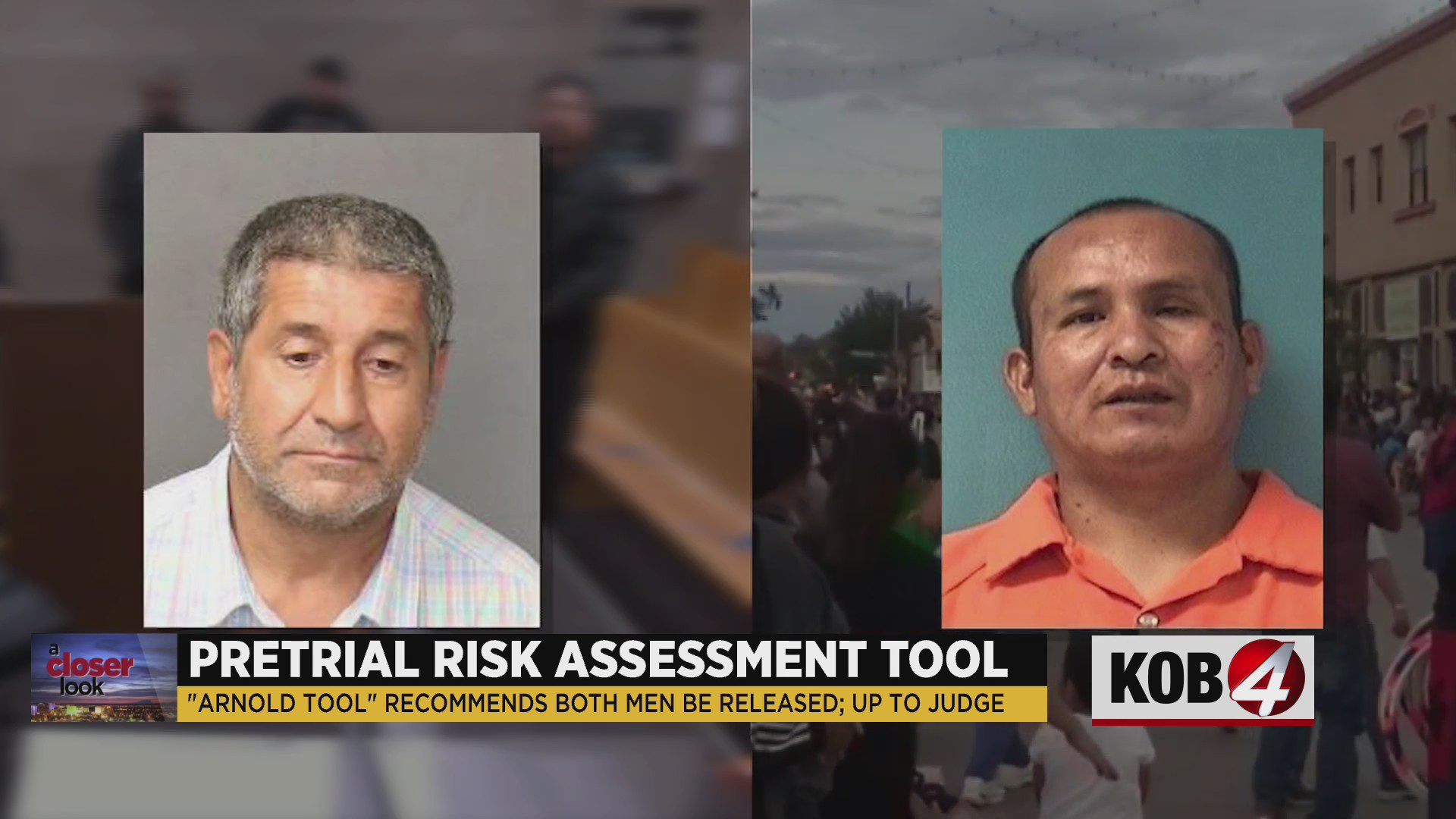 “If they’re recommending that someone who is accused of two first-degree murders is someone who’s a good candidate for release, I frankly don’t know what the tool is good for,” he said. “He literally was driving away with the murder weapon on his way to Texas, and yet this instrument says to let him out. What sense does that make?”

Some in the business community agree the tool is off-base.

“Well, I was surprised. I think this is a perfect example of the Arnold Tool used in isolation is not a good tool,” said Del Esparza, public safety committee chair for The Greater Albuquerque Chamber of Commerce. “This catch and release epidemic that we have in this community is causing major, major issues and causing the community to be scared.”

Torrez is calling on the New Mexico Supreme Court to decide the state should stop using the Arnold Tool, while the courts are defending it.

“The assessment provides valuable, evidence-based information to help judges make decisions about the level of appropriate pretrial services and supervision for a presumed innocent person,” said Artie Pepin, director of the Administrative Office of the Courts.

Pepin added that the tool is backed by research.

Attorneys for Syed told KOB 4 it is too early for them to comment on the case.

Data from three groups looking at different jurisdictions over different periods of time found that in about 5% of cases suspects were accused of committing a new violent crime while on release.

Under the tool, the charges for Irving are not considered violent, and even with the DWI and traffic violation charges he’s faced in the past, he does not have any misdemeanor or felony convictions.