The former president made the announcement on his social media platform early Monday morning.

“New Mexico has an absolutely terrible Governor, Michelle Lujan Grisham. She is WEAK on Crime, bad on the Border where illegal aliens are pouring into our Country at record numbers, & has almost no support from Law Enforcement, which fully understands what a disaster she has been. Also, Drugs & Human Trafficking are OUT OF CONTROL. The good news is that Republican Nominee Mark Ronchetti is outstanding. He will be tough & smart on Crime, the Border & everything else. Mark as my Total Endorsement!” 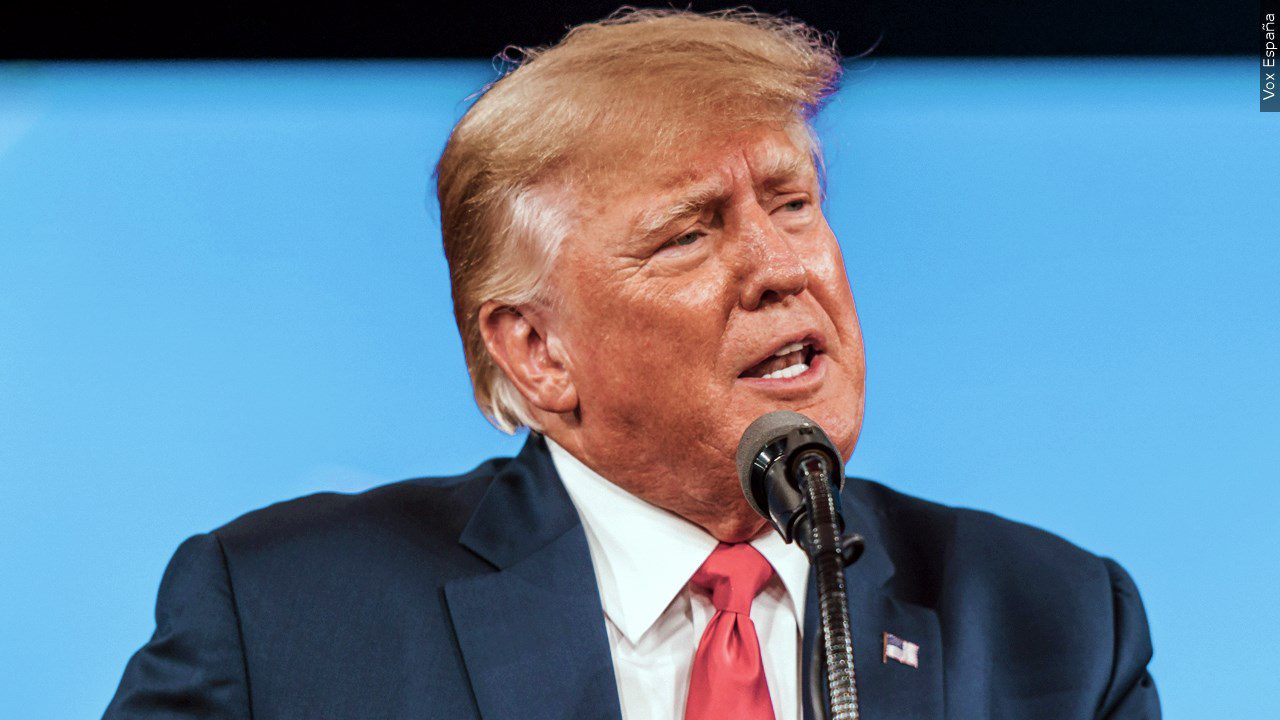 For the past four years, I have kept New Mexicans and their families at the heart of every decision I have made as governor. Together, we have made historic investments in public education and public safety, diversified and grown our economy, and expanded access to affordable health care. We are now the first state in the country to offer nearly universal child care and tuition-free higher education. We have a 14-year-low unemployment rate, have added 32,000 jobs in the last year, and have record surpluses supported by growing industries like clean energy, film, and cannabis. We are making strides in lowering the cost of healthcare and making every New Mexico community safer.

My opponent would set us backward. Mark Ronchetti has made it clear that he will bring a far-right Trump agenda to the Roundhouse. Like Donald Trump, he would attempt to drain funding from public schools, rip away health care from New Mexicans, and ban abortion in our state. On Election Day, New Mexicans will stand up to continue our progress and stop Donald Trump’s chosen candidate.”