New Mexicans voted Tuesday to choose which candidates will move on to the general election this November.

Follow along with our live blog for the latest coverage and updates. Find election results here and our interactive election map here.

Election night highlights, as of 11 p.m. 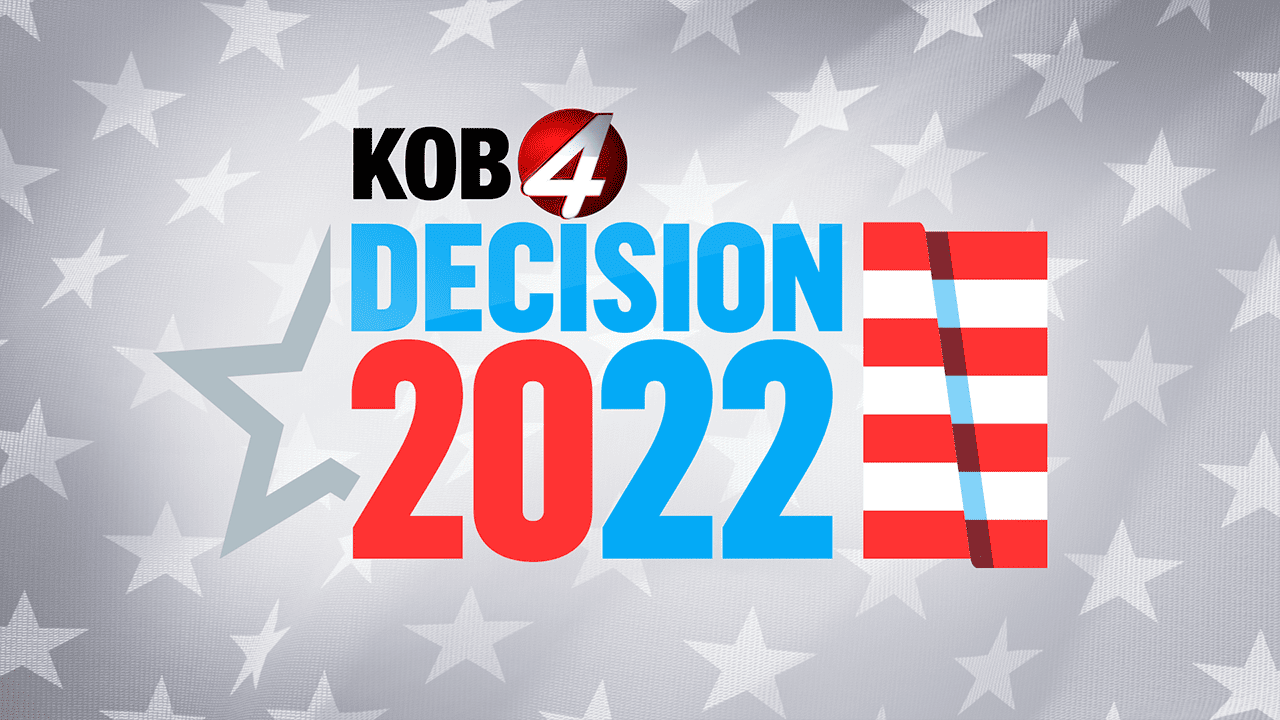 KOB 4 is calling the race for New Mexico’s 2nd Congressional District – Gabriel Vasquez has claimed the Democratic nomination. At this time, he has 14,239 votes while Darshan Patel has 10,347 votes. He will face incumbent Republican Yvette Herrell in November.

In a speech, Rebecca Dow asked her followers to support Ronchetti in New Mexico’s gubernatorial race.

KOB 4 has called the GOP gubernatorial primary for Mark Ronchetti. At this time, he has 60% of the vote. He will face Democrat incumbent Gov. Michelle Lujan Grisham in the fall.

Polls close in 45 minutes. After polls close, results will start rolling in.

The Bernalillo County Clerk’s Office has confirmed there is a power outage at the Four Hills voting center. Officials are asking voters heading that way to use nearby locations instead.

Polls close at 7 p.m. statewide. As long as you’re in line by then, you can cast your ballot.

All U.S. House seats will be up for grabs in November.