*WARNING: Video above may be disturbing to some viewers*

Garcia is a high profile suspect in between murder trials, who added another couple of charges to his rap sheet after this attack. 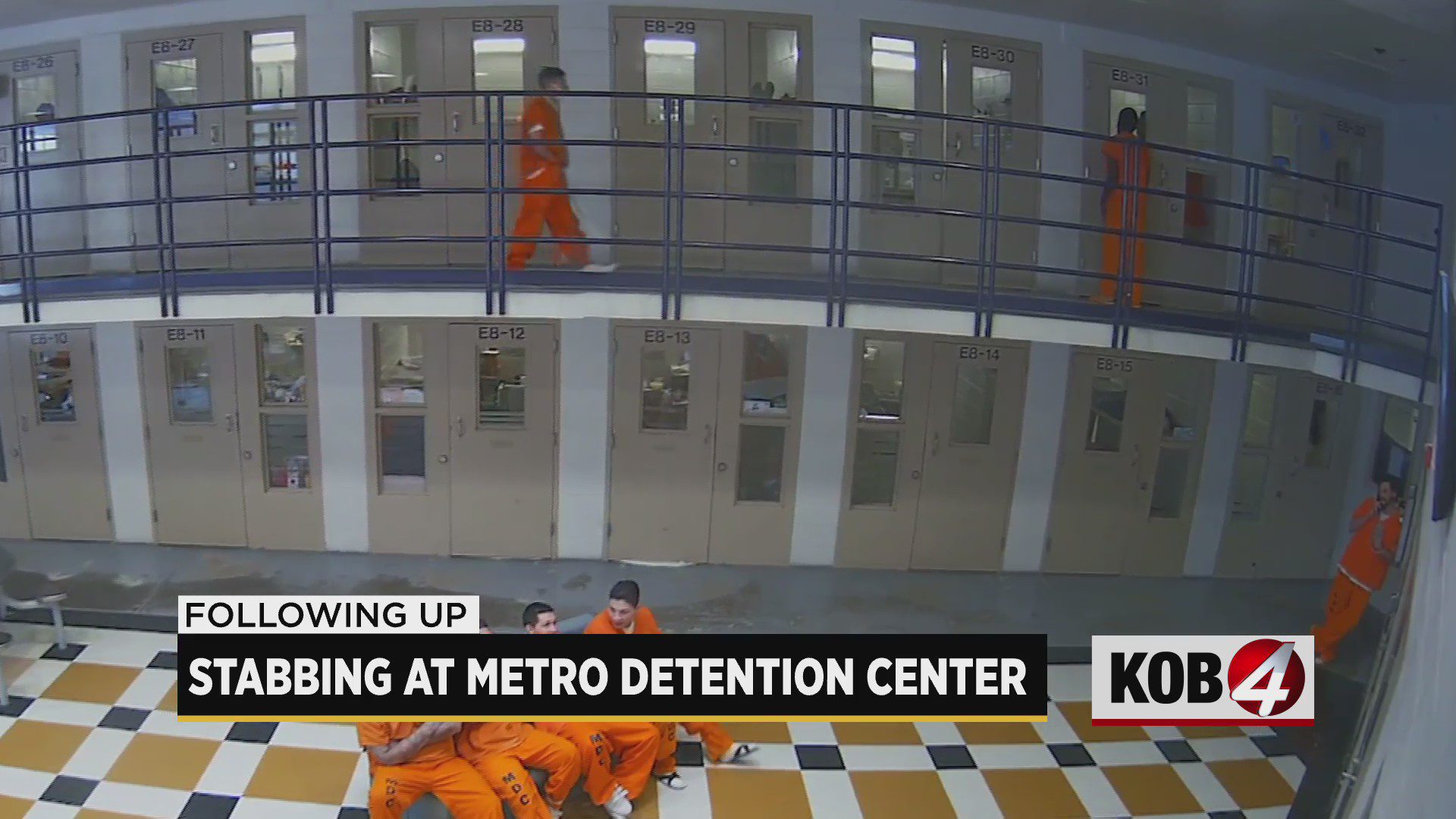