ALBUQUERQUE, N.M. — Another teen linked to the murder of an Albuquerque mother at a Maverik gas station in March has turned herself in.

Police said Salazar incorrectly pointed out a vehicle as the same one involved in a robbery earlier in the night.

According to police, Salazar was with three boys – one of which was her boyfriend. The boys opened fire on that car, killing Kayla Montano. Police said it was a case of mistaken identity.

Another suspect, Caprice Sacillia, turned herself in earlier this week. Prosecutors want her held in jail until trial. 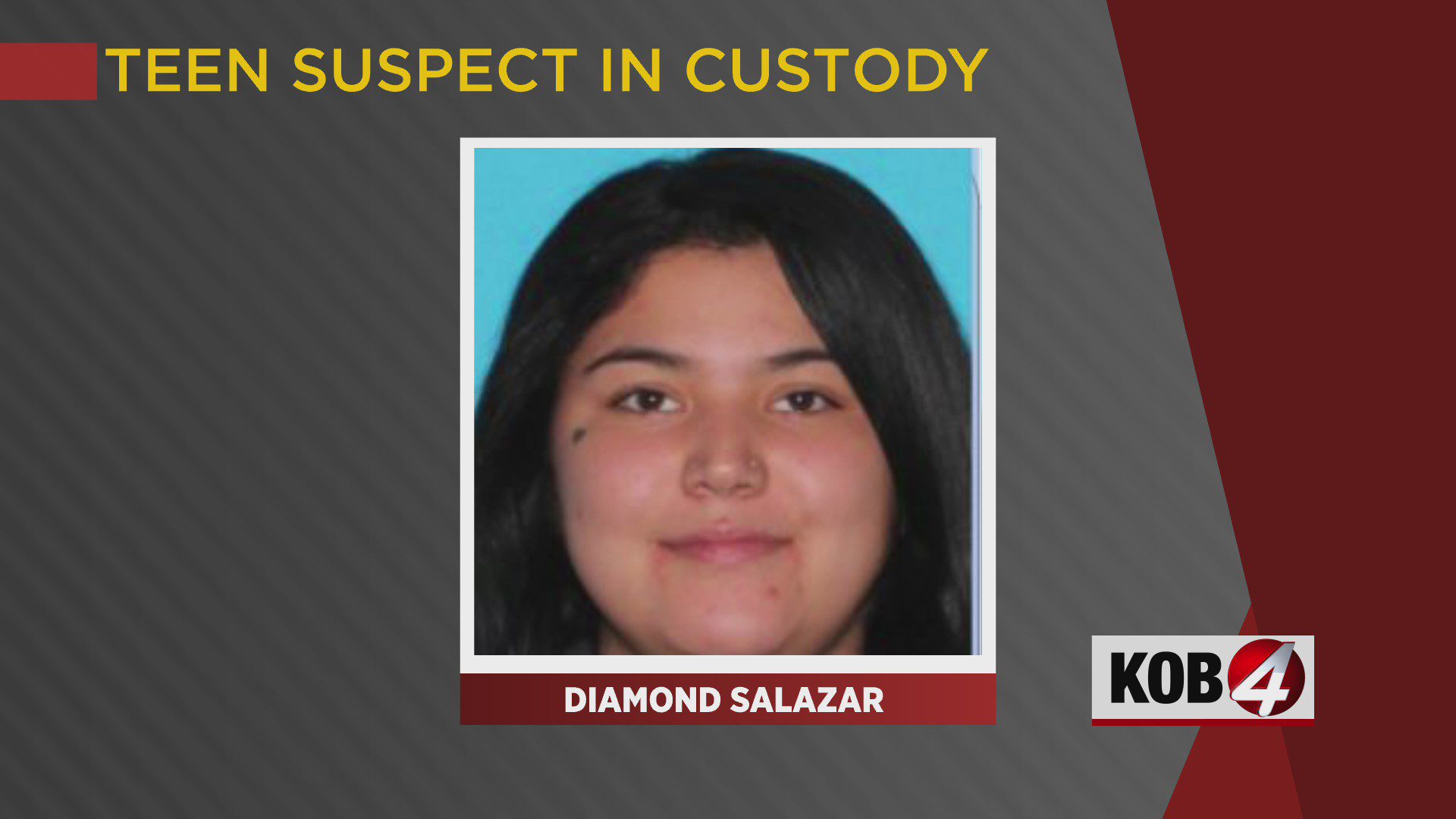 As for the three other teens involved – none are in custody yet.