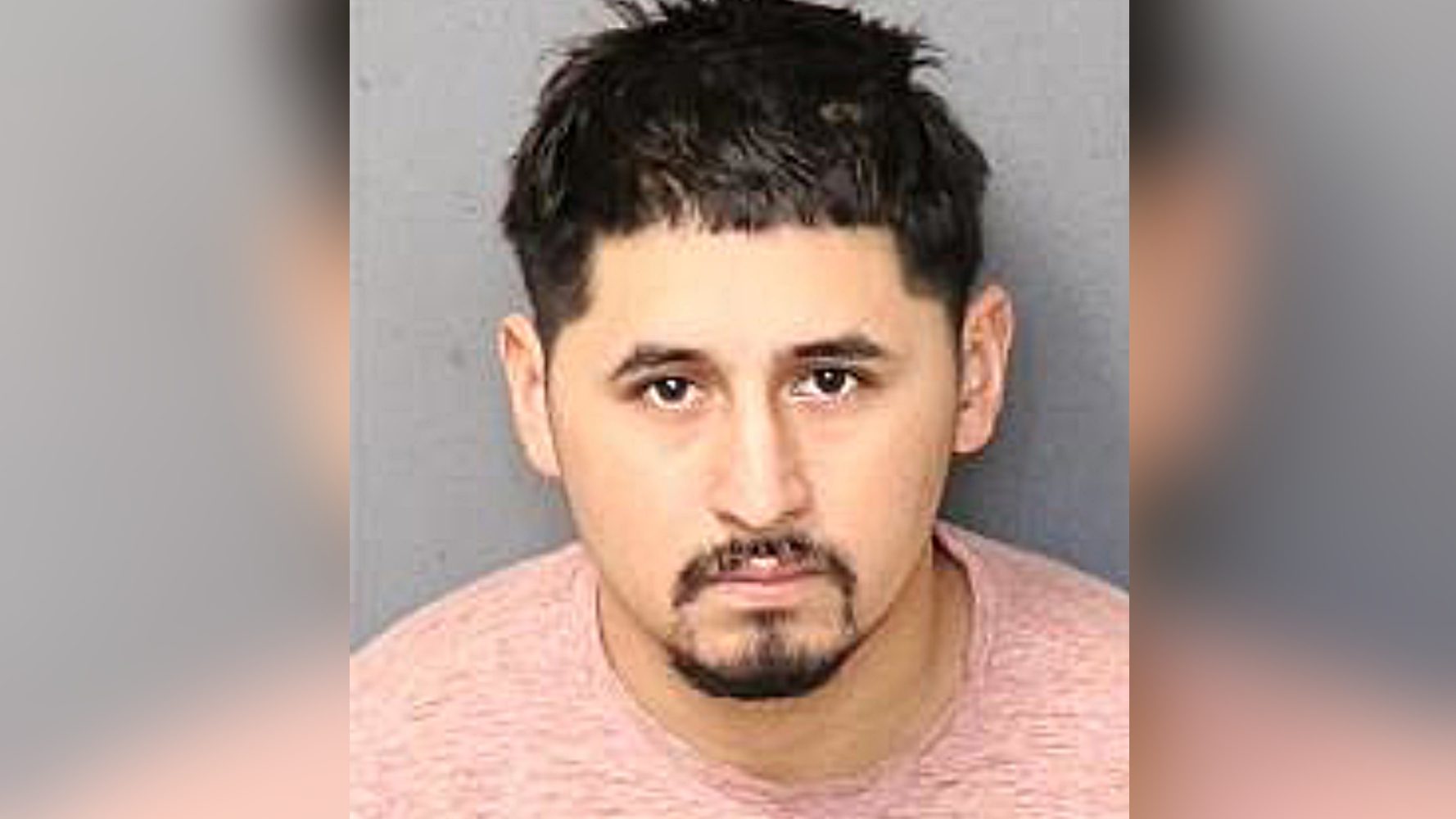 ALBUQUERQUE, N.M. — The man accused of fatally hitting a 7-year-old boy and injuring his father near River of Lights, while allegedly drunk, has a trial date set.

Sergio Almanza will go on trial beginning August 21. Judge Brett Loveless will preside over the case, as Almanza faces charges of:

Almanza allegedly ran a red light while driving an off-road vehicle drunk in December 2021, right as 7-year-old Pronoy Bhattacharya and his father were walking in the crosswalk at Tingley and Central. Pronoy was killed while his father was injured.

Almanza pleaded not guilty during his first court appearance in February but waived his right to a detention hearing. Then in March, under the guidance of new attorneys, Almanza requested pretrial release to see his kids, but a judge denied that.