In New Mexico, all three U.S. House seats were up for grabs this election. 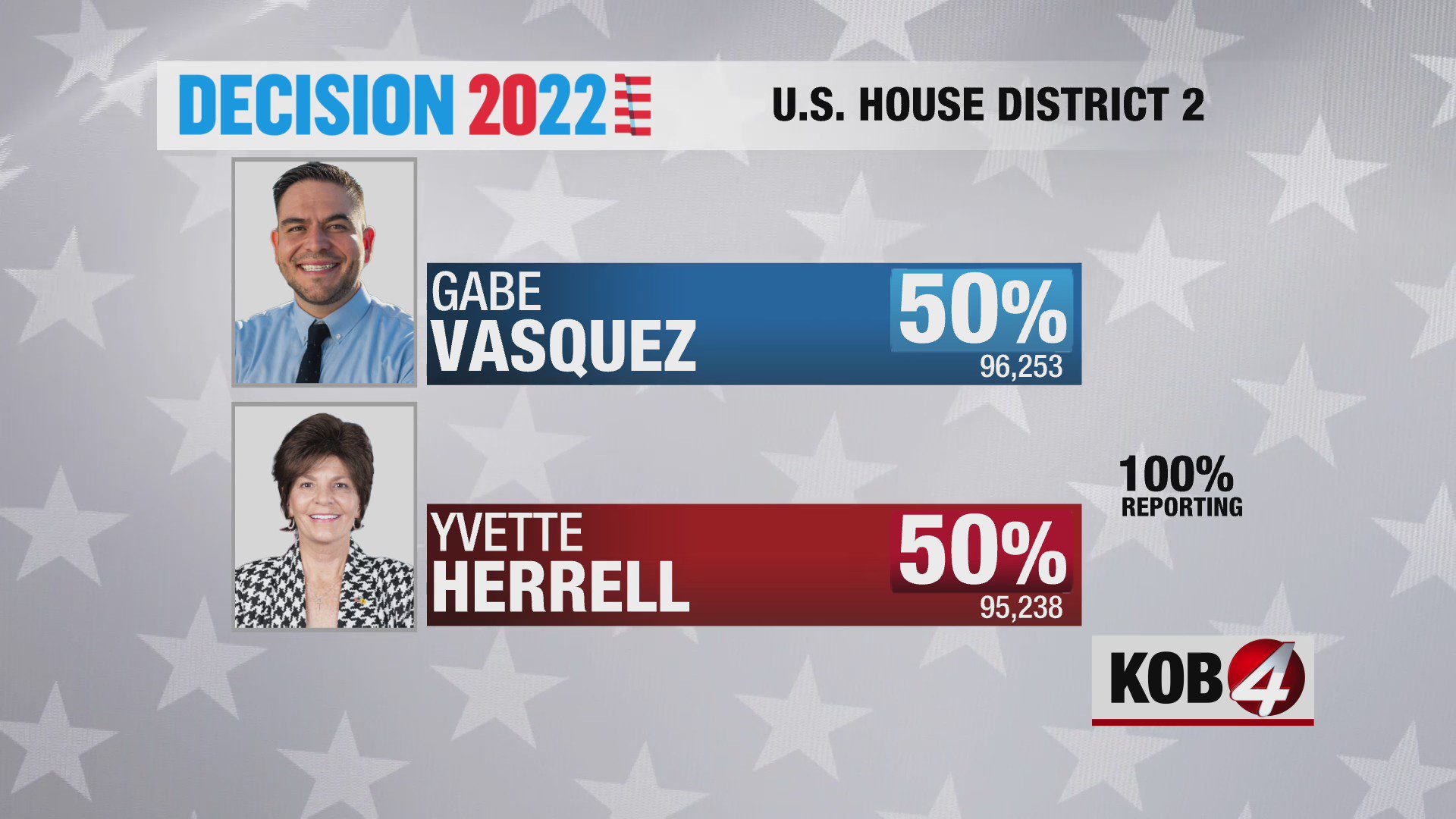 “Make no mistake about it, there’s nothing that happens in Washington that New Mexico can’t do better,” said Gabe Vasquez. “To everyone out there struggling, no matter whether you voted for me or not, please know this: I see you, I hear you, and I’ll fight my heart out for you, because public service is a sacred responsibility that I will never take for granted.”