ALBUQUERQUE, N.M. — Two more teens linked to the murder of an Albuquerque mother at a Maverik gas station in March have turned themselves in.

Ty Gallegos, 16, and Estevan Lucero, 15, surrendered to New Mexico State Police and the Bernalillo County Sheriff’s Office Wednesday. They were among the five teens charged for the murder of Kayla Montaño.

Two of the other teen suspects, Diamond Salazar and Caprice Sicilia, surrendered to police last month after they were charged.

According to Albuquerque police, Adam Sedillo, 16, is still wanted.

Police said it was a case of mistaken identity and the teens were targeting another person who had attacked them earlier in the night. 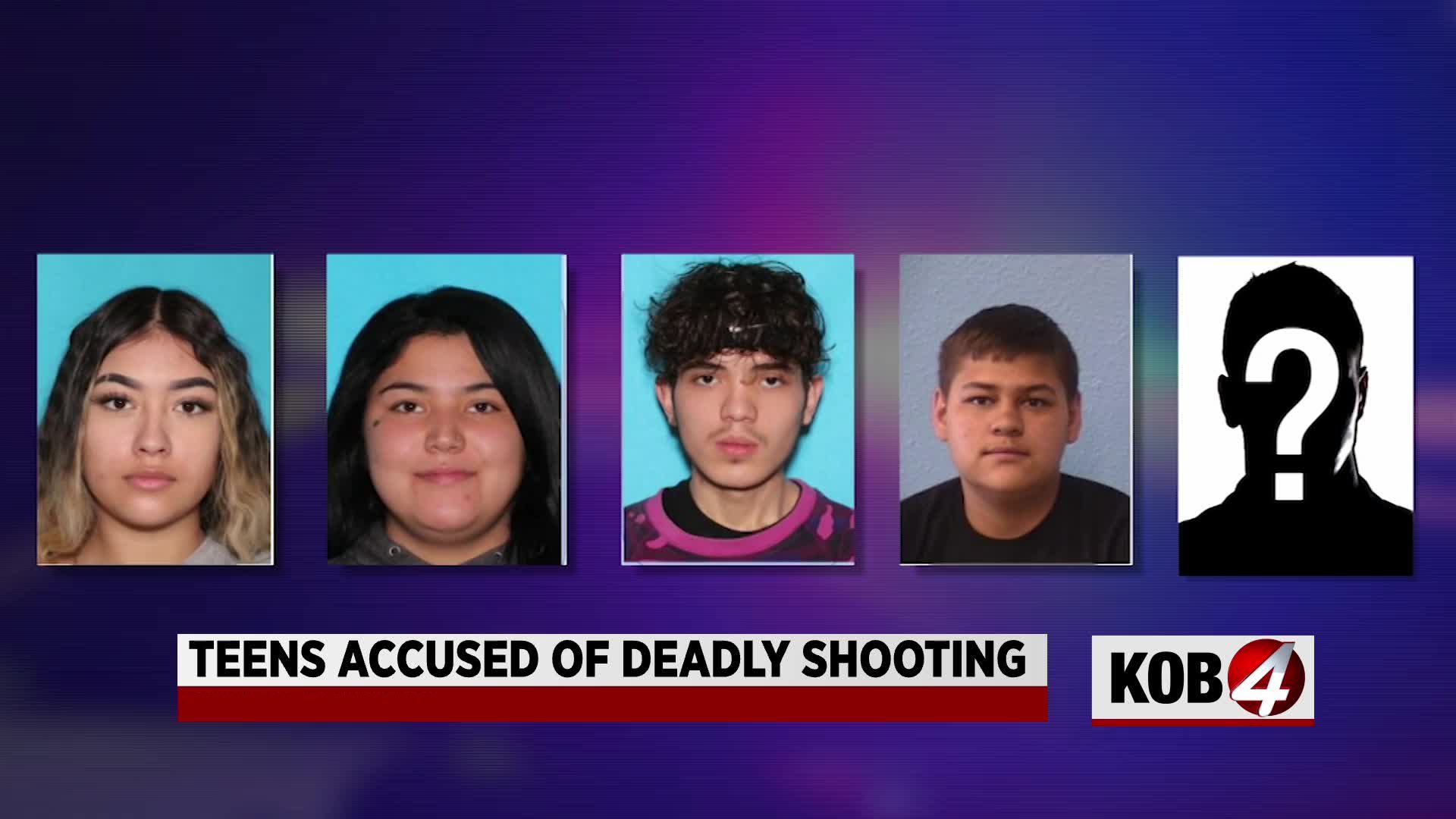 If you would like to help Kayla Montaño’s family, a GoFundMe page has been set up.