Forward Mike Peake has been suspended indefinitely from the New Mexico State men’s basketball team, according to NMSU’s athletic department.

In November, 21-year-old Peake was in Albuquerque for a Rio Grande Rivalry game. He was reportedly “lured” to campus by four UNM students who planned to attack him, which resulted in a shootout that left Peake injured and 19-year-old UNM student Brandon Travis dead.

“As we work through obviously an active investigation, and the campus continues to evaluate some things, we’ll still afford people due process even if the sentiment is not for that by the general public,” said Mario Moccia, NMSU athletic director.

An affidavit shows the alleged motive to get revenge on Peake, who the UNM students had fought with at a previous UNM-NMSU game.

Multiple basketball players were disciplined for breaking curfew that night, although NMSU officials did not say how many players did so, or what their punishment was. 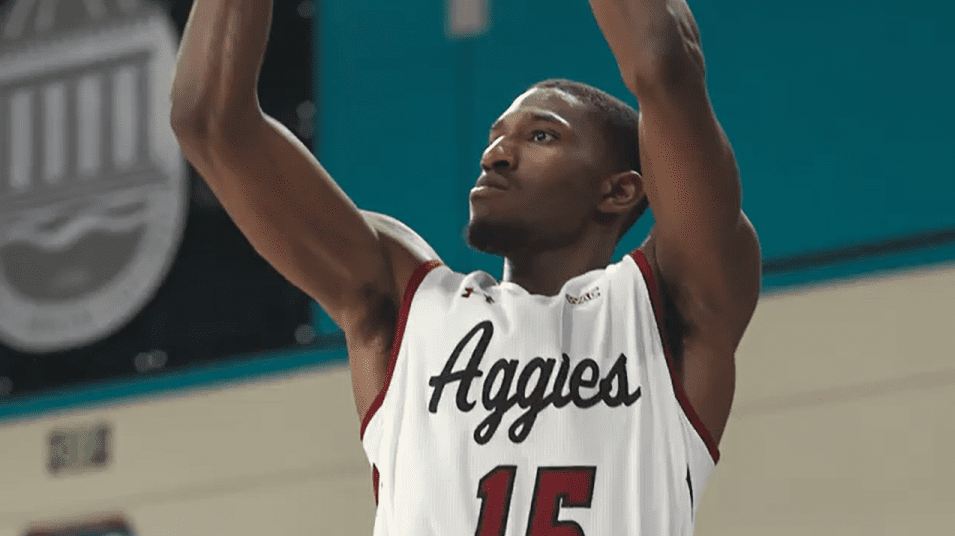 In the aftermath, NMSU officials announced they will start checking athletes’ bags for away games since Peake was armed.

According to NMSU, the two schools have decided to cancel future rivalry games in order to have time to make more changes to try and avoid these situations.

New security measures at The Pit will be in effect at Tuesday’s men’s basketball game against Western New Mexico and throughout the rest of the season.