Jonathan Smith, 19, is one of three students who allegedly plotted to get revenge on NMSU basketball player Mike Peake. Court documents show Smith pleaded guilty to one count each of:

Smith was also facing one count each of aggravated battery and tampering with evidence. However, it appears those two charges have been dropped, in favor of the agreement announced Thursday.

In November, a judge granted pretrial release to Smith and ordered him to live with his mother in Texas. A state prosecutor indicated in December that a plea deal had been negotiated.

“I have been able to negotiate a plea deal with Jonathan Smith, he is going to be agreeing to testify against Mr. [Eli-Sha] Upshaw,” Christine Jablonsky said in December.

The district attorney says Jonathan Smith faces up to three years behind bars. Sentencing is pending. 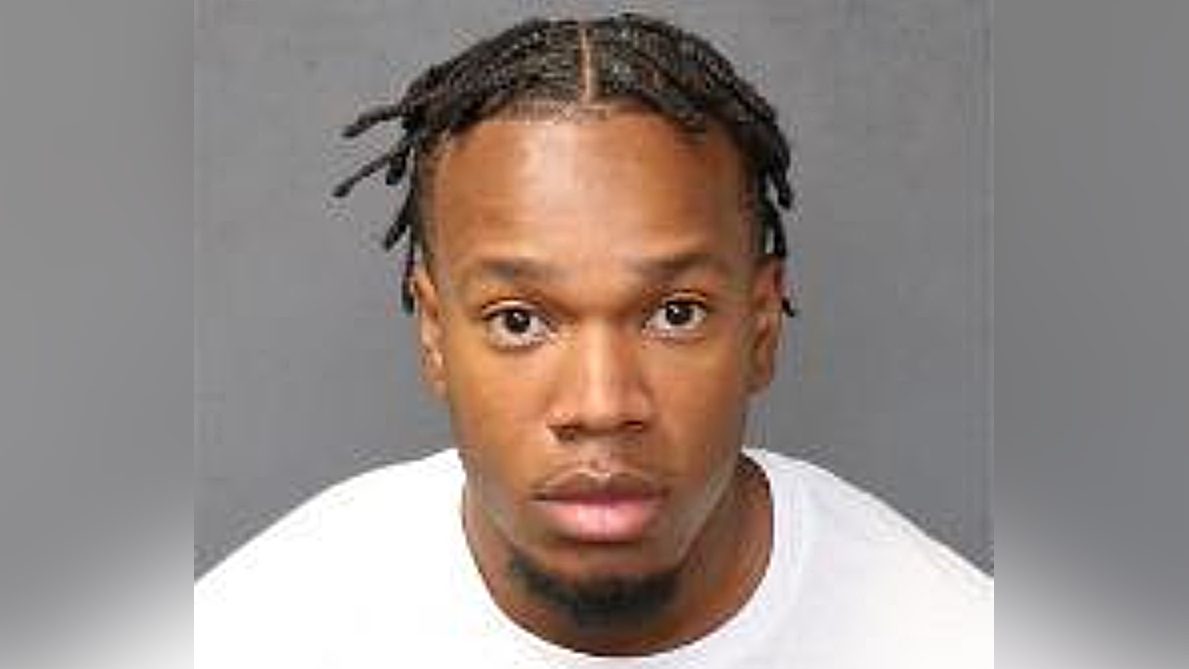 Students Mya Hill and Eli-Sha Upshaw also face charges for their alleged role in the plot against NMSU basketball player Mike Peake. The plot was to get revenge for a reported fight at a football game.

A criminal complaint indicates Hill walked with Peake to Coronado Hall. Then, she went inside as Smith, Upshaw and Brandon Travis ambushed him.

The complaint alleges Travis pointed a gun at Peake’s face while Smith and Upshaw stood behind Peake. Upshaw then allegedly struck Peake with a baseball bat, prompting Peake to run off.

As he tried running off, Travis fired at Peake multiple times and struck him. However, Peake returned fire and killed Travis. It’s unclear if Peake will face any charges in the case.