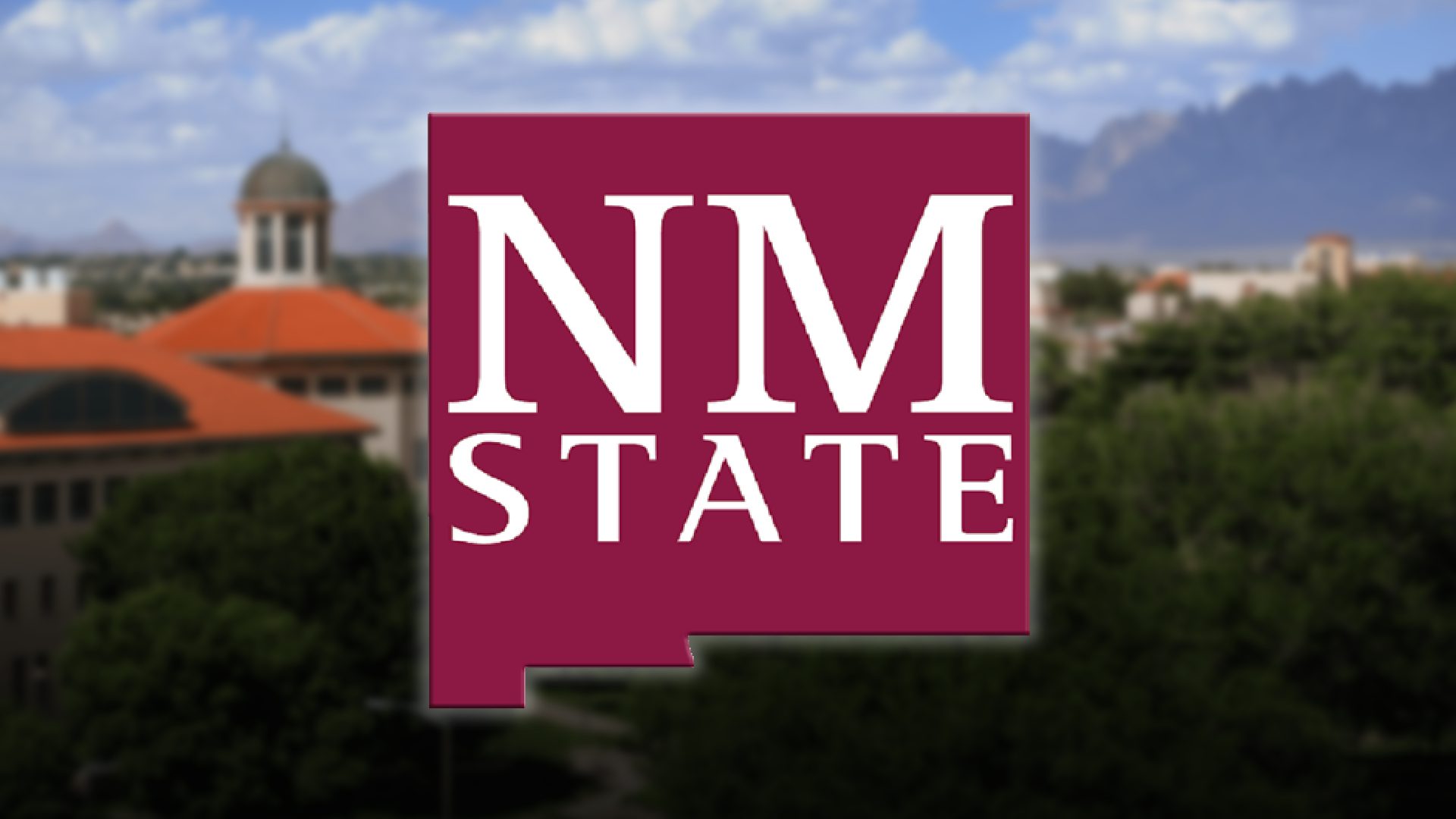 Issa Muhammad, Marchelus Avery and Anthony Roy were suspended for one game.

The spokesperson said Muhammad and Avery were on the Aggies’ trip to California, where the team played Santa Clara University Wednesday night, and would stay on the bench in street clothes. Roy did not go on the trip for “personal reasons.”

The team next plays Sunday at Duquesne University in Pennsylvania.

New Mexico State Police said that on Nov. 19, the three players suspended Wednesday – Muhammad, Avery and Roy – were in a yellow Camaro that teammate Michael Peake got into after a shootout with a UNM student. The police report, which came to light earlier this week, stated the gun Peake fired was placed in the trunk of the vehicle.

State police released surveillance and body camera video Tuesday that shows coaches told police those same three players had revealed where the gun was located after the shooting.

The 21 year old was in Albuquerque for a rivalry game against UNM. He was reportedly “lured” to campus by four UNM students who planned to attack him. According to a state police report, UNM student Brandon Travis hit Peake with a baseball bat before the two got into a shootout.

An affidavit shows the UNM students were motivated to carry out the alleged attack because they wanted to get revenge on Peake, who UNM students fought with at a previous football game between the two schools.

The three players suspended Wednesday – Muhammad, Avery and Roy – have played in all four games since the shooting prior to Wednesday night. Muhammad started in two games, and Roy was the top scorer in two of them.

In the state police report, investigators named one other person connected to New Mexico State University – Assistant Head Men’s Basketball Coach Dominique Taylor. A university spokesperson said the school is not taking any action against him.

Police body camera video shows Taylor giving the gun Peake fired to an investigator at the team hotel before he showed that investigator which room the gun was in.

NMSU spokespeople said the university will hire an outside investigator to look at the information from police and to see if the school handled the situation the right way. They said they will release the report publicly.

When asked whether the Aggies’ men’s team is in any trouble with the NCAA, a spokesperson said, “The NCAA does not comment on current, pending or potential investigations.”

When asked if that means the NCAA will evaluate the situation, the spokesperson said, “No comment.”

Two UNM students face charges in the shooting. No one affiliated with New Mexico State University is facing charges.